Messages from the soul...

So I was speaking to a friend and they were sharing with me a story of their own personal suffering. The dark wounds of their pain were vivid and appeared on the outside and inside as she shared this immense story of struggle. The passion in which her story was told was if it was happening right there in that moment as she gave every heartbreaking truth of it all.

I watched my friend tell her story with such clarity of every detail and how it felt and how it affected herself and many in her life. She spoke of the details surrounding her pain and how it all came to be and the roads that lead her there. She detailed every turn for me so that I had a full vision of her suffering.

During this time as I listened and held the space knowing that I need not ask a single question as she would tell it all in her time and space, as she replayed the story, actually with such elegance for me. But I wondered ‘is this story for me, or is it for her to hear her own words?’

As she stepped into the deep heart of her story, tears were shared and the devastation of her words seemed to fill every square inch of her, myself, the space and everything in between the space. I thought of the yoga practice and how we have to remind ourselves to breathe through the hard parts and not to hold our breath as each pose reveals all our “junk” to us that we brought onto the mat. And as we settle in the breath, as the observer rather than the judge, we allow compassion and observation to come in, and we breathe out what we no longer need.

So in that moment, I was breathing not only for myself, but for my friend. As she was doing her greatest yoga I could ever get to witness in front of me.

Her story was of pain and suffering, but in that suffering there were these grand moments. These moments her heart was wide open and vulnerable to life and the experience. I could only think how blessed I was to be the one to see her soul wide open and a gift to me and to herself.

Then as the story of pain started to wind down, the juiciest part was yet to be revealed.

She spoke of gratitude for her suffering and all that her pain has shown her. She conveyed gratefulness of these obstacles that had so many layers of growth for herself and that through the pain she found herself and a new “her” was rebirthed. And the old self was left behind hoping never to revisit again, but knew with certainty that if she didn’t pay attention, from then on and continue on growing, that her old self would once again be knocking on her door ready to step back into her heart house again. Like an old friend that you know that you need to shake off but has a way of manipulating themselves over again for tea. 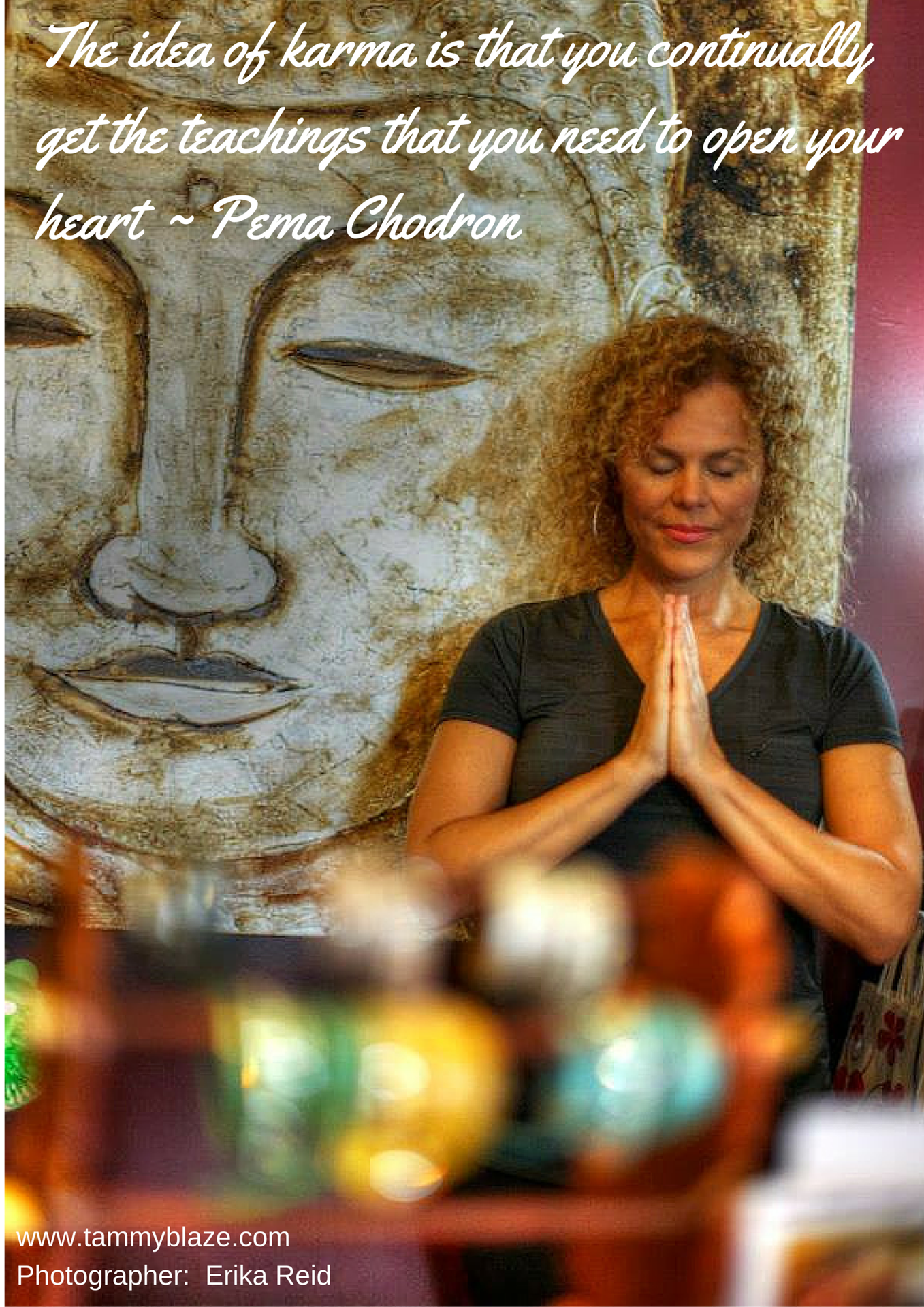